Menu
from: Stalin SM, NTMN photo committee
I just wanted to share a few memories of David Rogers and highlight some of his contributions to our chapter.

A lot of the new members in our committee might not know David. A succinct intro about David in Bruce’s words:

“We discovered that David Rogers was a member of our chapter when they announced him as the grand prize winner of the photography contest at the TMN annual meeting. We didn’t know who he was but found out he had transferred from the Blackland Prairie chapter just before the annual meeting. He was very active as a member of the photography committee and could be counted upon to shoot chapter events.” 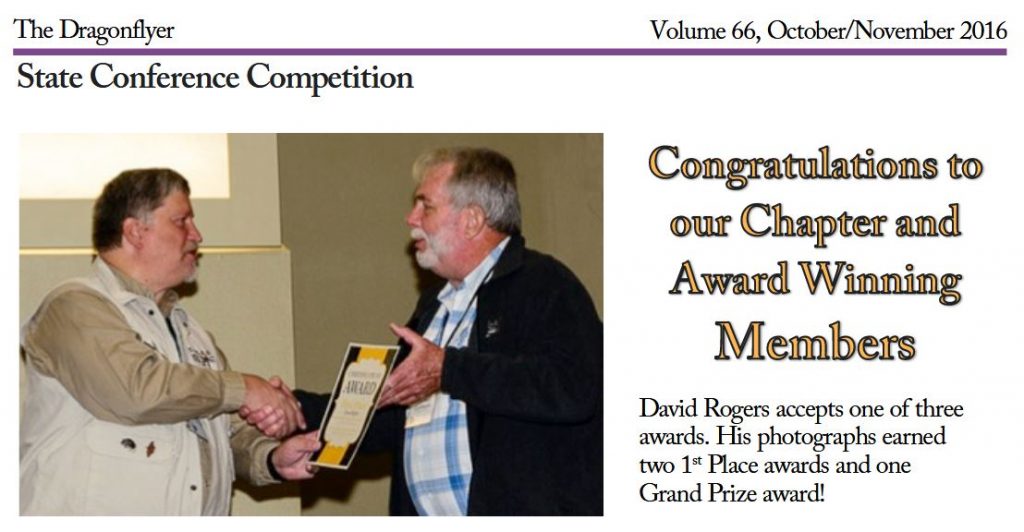 I started interacting with David from 2016 primarily through our photo committee work. He was very silent and attentive. Two great attributes for a nature photographer! You get to see his pictures more than him photographing. This is something which we photographers know first hand. He was one of us and made a difference through his photography.

“David was really the first photographer to work at Frankford after we discovered the prairie. He was the one who called me that March day in 2012 to say the east meadow was covered with a blanket of light blue flowers. His images of Frankford in the early days of its awakening are treasures.” 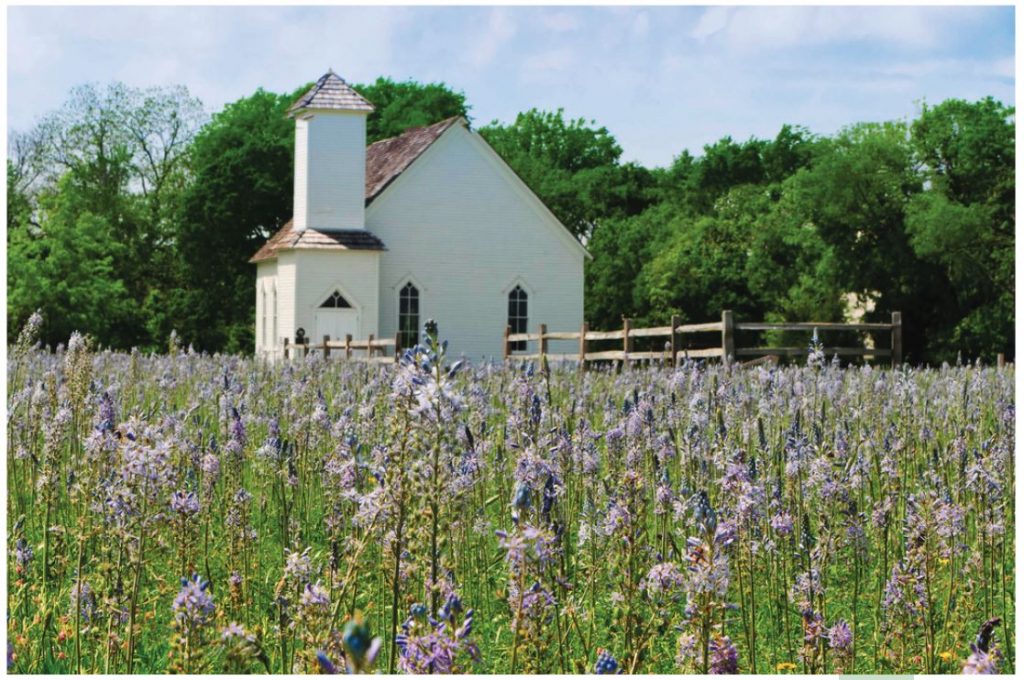 In 2018, he dropped by at our Annual awards dinner. He said that he wanted to just meet a few folks and leave. But he felt great seeing and talking to the chapter members and stayed back the whole night. At one point he picked my camera up and just held it in his hand. He held it silently for a moment, as if someone tenderly holding a childhood treasure, and handed it back to me saying he hasn’t been able to shoot lately. He was sad that his cancer was relapsing and he was not confident of recovering. It was very tough for me to process his painful situation. But I was really glad that he spent some time that night with us and importantly felt good. 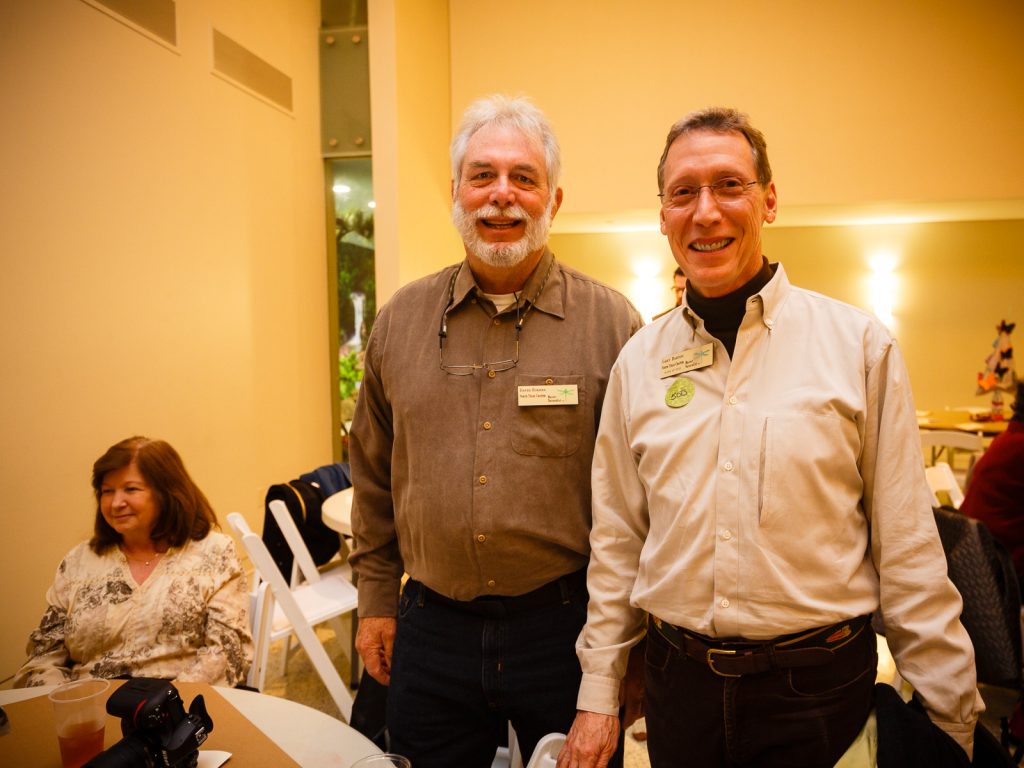 One of my favorite pictures in our archive is this image below by David from the 2016 Native Plants and Prairies Day (NPPD). It is a timeless memory of a master naturalist kindling the curiosities of toddlers with all the bugs on a blooming milkweed. 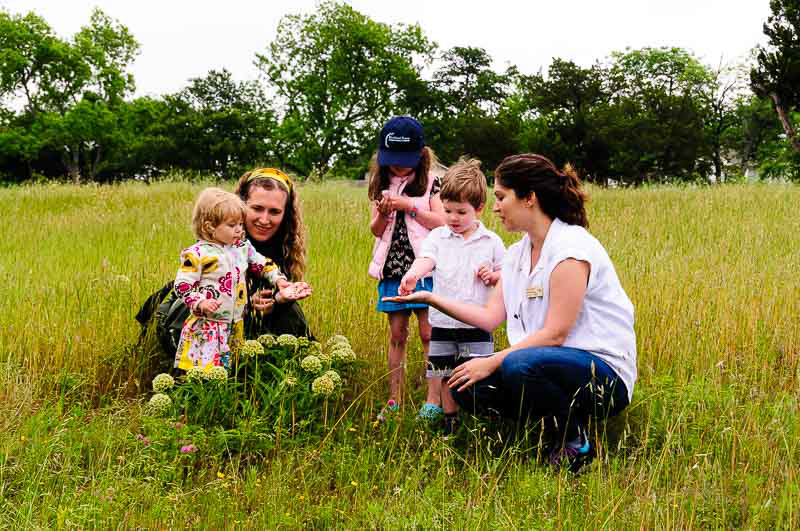 I happened across this picture on June 4th and sent out an email to David and wished him strength and joy. I would like to think he got a chance to see it in his last week and that it would have brought him fond memories to ease his suffering.

He greatly valued his friendship with Carroll and appreciated his support when he informed him about his cancer. He felt the engagement with the photo committee connected him with the rest of the chapter.

David’s photos won the grand prize at the 2016 TMN State conference at Lake Conroe. Here is what Bruce mentioned about it in his message.

“NTMN photographers submitted their photos in several categories. David Rogers won two first-place awards as well as the Grand Prize. Photos on the first page. When you see an outstanding photo,you don’t necessarily know why you find it so attractive because it is often the combination of the subject matter and the composition. David’s photos caught the eyes of and spoke to the judges and the Master Naturalists who voted.”

He was a good man and I pray for his family during this time. Have him in your thoughts if you are outdoors in a prairie this weekend. I know he will cherish it. May his soul rest in peace.

Enjoy this video that David produced.

Here is his obituary.