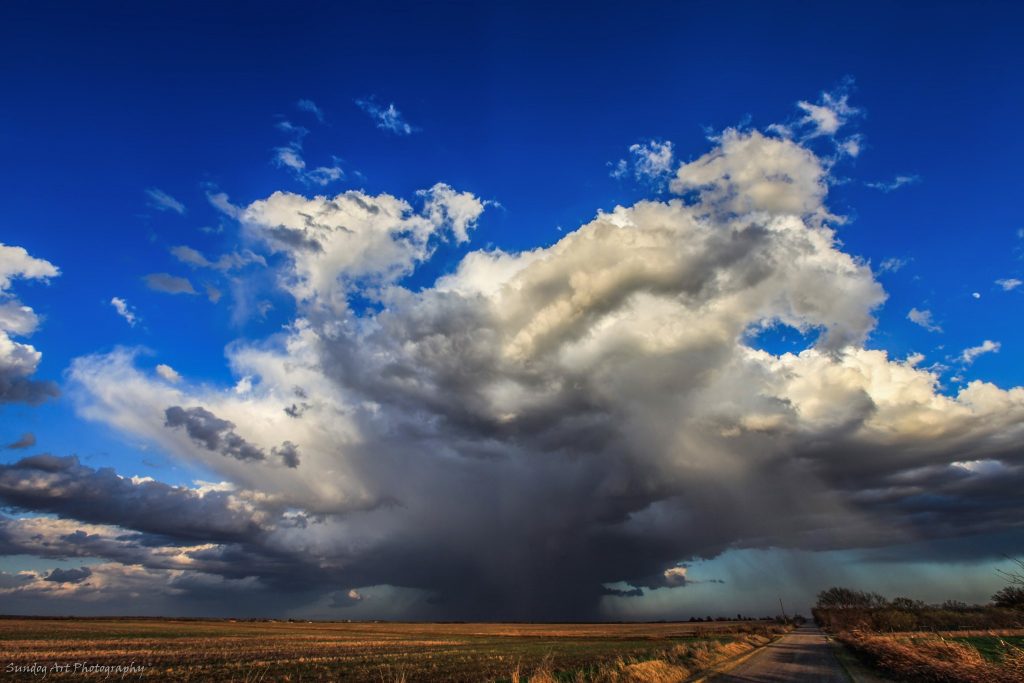 Texas Storm Chasers covers four basic weather elements that are faced in North Texas: lightning, tornadoes, hail and flooding. The interactive presentation highlights statistics and facts surrounding these elements, focuses on the safety precautions before, during and after severe weather events, and provides tips on how to become involved in the weather knowledge efforts to create a safer, more educated community. The content is illustrated through simple graphics and photos, plus fun video clips of the team’s past chase experiences. Find out more on how the team has continued to provide content and coverage in light of the ongoing global pandemic

Chelsea Burnett is a public speaker/photographer/storm-chaser with Texas Storm Chasers. She is an Oklahoma native with lifelong severe weather experiences ranging from toddlerhood window-watching to chasing across the US every season. 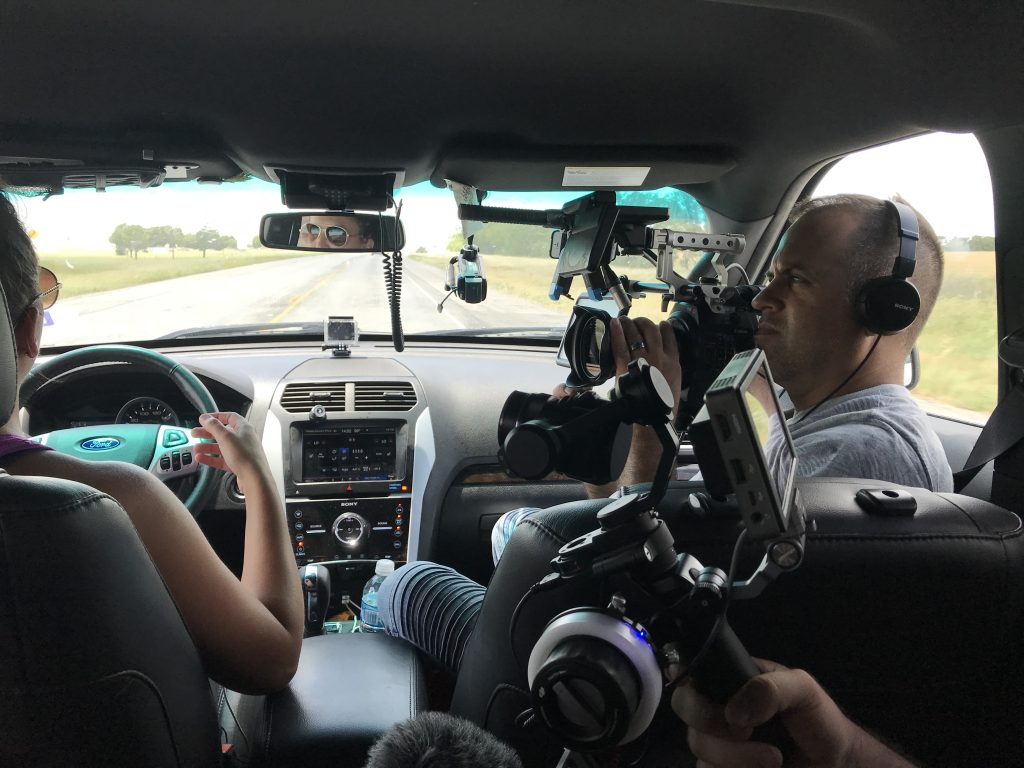 Chelsea chasing a storm while a German film crew observes.

Chelsea spends her personal time with her fellow storm-chaser boyfriend Adam Lucio of Illinois Storm Chasers, and her school-age son Marshall, traveling the US visiting state & national parks, hiking, camping, and of course storm chasing at every opportunity!

Zoom link will be available about a week prior to meeting. You will need to sign in with both first and last names for your AT to be counted.

The Camera Roll starts at 6:30pm when the meeting room opens. Announcements begin at 7 pm, followed by an affinity group poll. Speaker begins at approximately 7:30 pm.

If you’re not familiar with Zoom, arrive 6:45 pm to set your audio levels and learn the system. 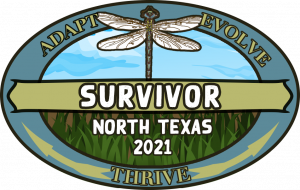