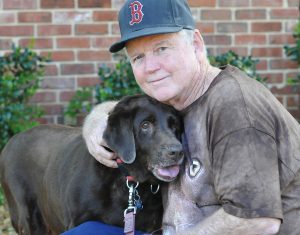 Robert is a retired professional photographer with over 30 years of experience. During that time he worked for four daily newspapers and for the last twenty years of his career he freelanced for newspapers, wire services, magazines and businesses. He’s covered a wide variety of subjects and events including major news stories, politics, celebrities and professional and college sports.

Ever since childhood Robert loved nature, wildlife and animals. When he became a photographer it was only natural for him to take an interest in wildlife photography. As often as possible he sought out wildlife for his subjects. Although he made his living shooting news, people and events he has also had many of his wildlife photos published by magazines like Texas Parks and Wildlife, Bugle magazine, Texas Highways, Camping Life, High Country News and others. 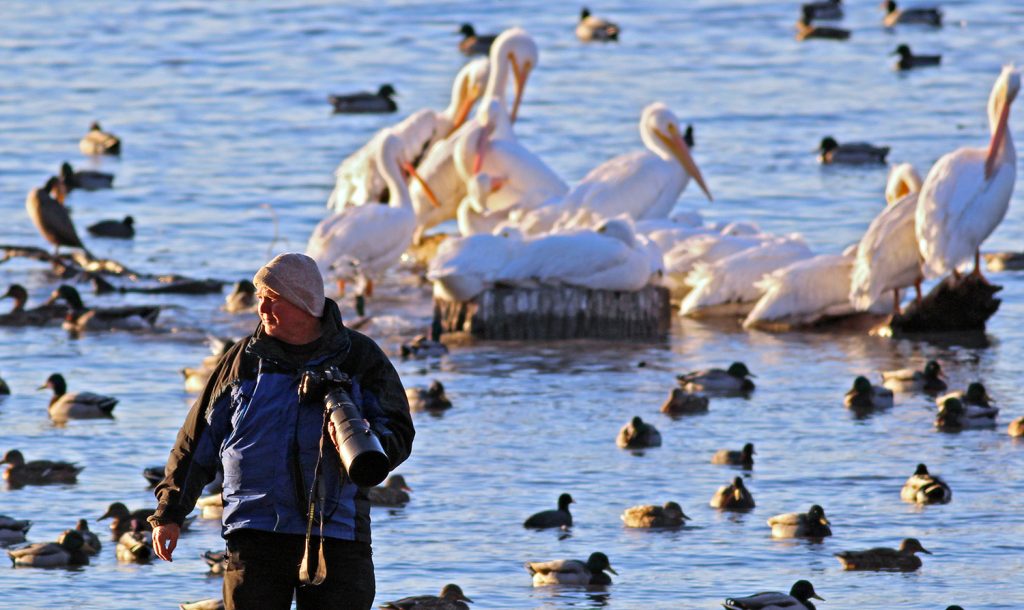