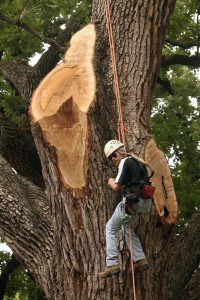 One of the first certified arborists in Texas, Houser is owner/president of a Dallas-Fort Worth area tree-care experts firm that he started 37 years ago. The firm employs many of the state’s top consulting arborists, as well as national and international award-winning tree climbers. He is well regarded by his peers within the industry; the Steve Houser Award of Excellence (aka “The Houser Cup”), established in 2001, is awarded each year to the Texas state tree-climbing champion by the International Society of Arboriculture, Texas Chapter.

In his spare time, Houser contributes more than 1,000 volunteer hours each year toward worthwhile tree-related causes, educating the public about trees and natural resource-related issues. He teaches forest ecology to Master Naturalists and biology and arboriculture to Master Gardeners in North Central Texas. He has been an advisor for Vision North Texas since its inception and works diligently to encourage responsible and sustainable land use. 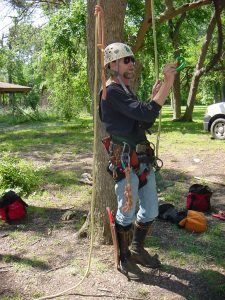